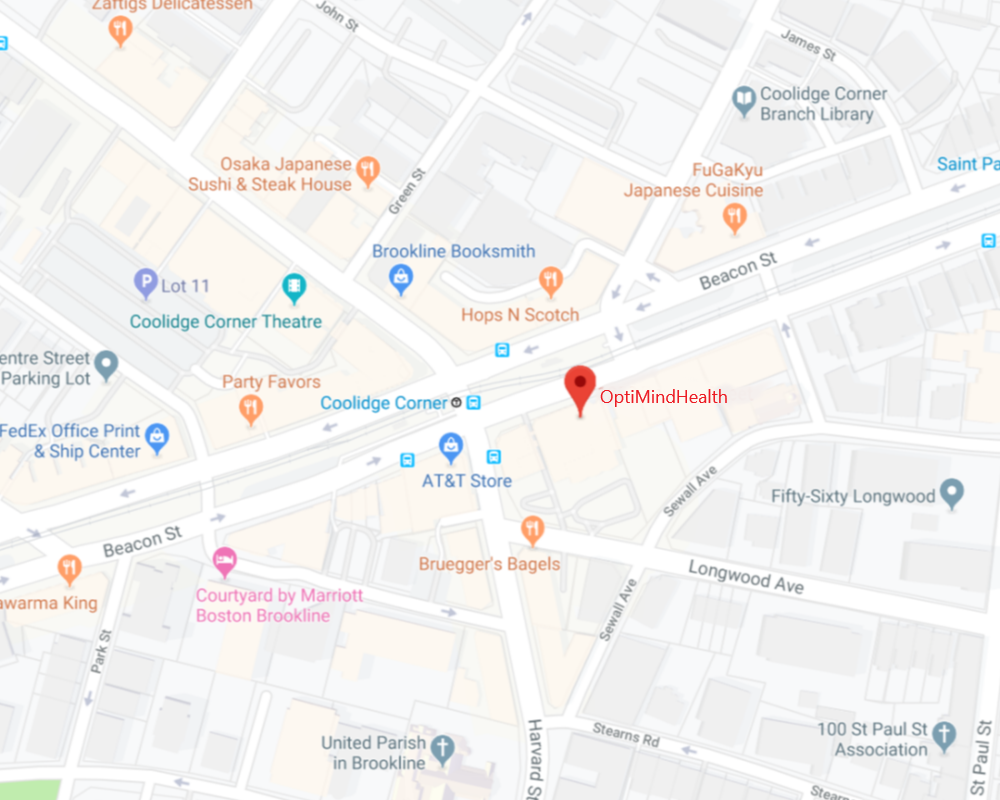 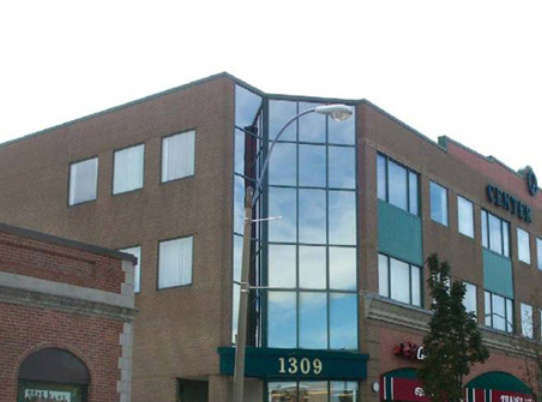 The Coolidge Corner T station on the Green Line C train is just outside the building entry. Metered parking is available on the surrounding streets, and garage parking is also available in the area. for free outside the building in the Meadows on the Parkway lot. Public bus route 66 make stops on the corner of Harvard and Beacon streets. Take stairs or elevator to the 3rd floor after entering building, and then enter the suite.

Staff at This Location

Services at This Location 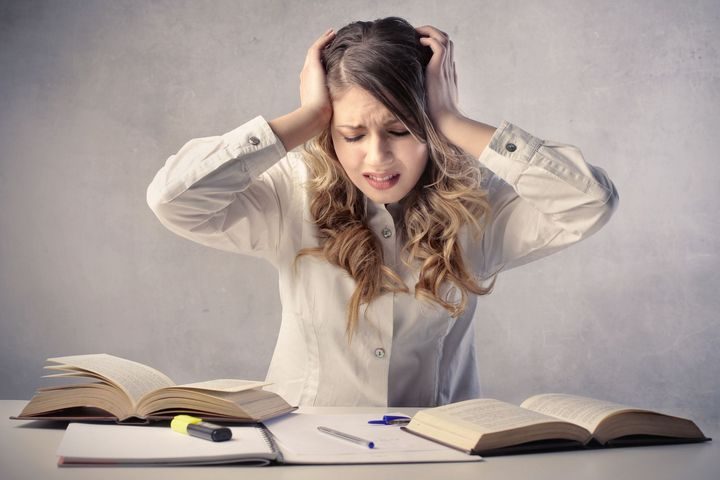 ADHD in College Women: 5 Things You Should Know Stop me if you’ve heard this one: a hard-working, successful young woman heads off to college…and everything falls apart. Not that funny, right? Unfortunately, for many women with ADHD, this is their story. Whether it’s when they make the jump to college life, or when they […]

In July 2016, the American College of Physicians (ACP) conducted a review of randomized, controlled trials for insomnia treatment in English occurring from 2004 to September 2015, and arrived at the recommendation that Cognitive-Behavioral Therapy for Insomnia (CBT-I) should be the first choice of treatment for chronic insomnia. A second recommendation was for clinicians to […] 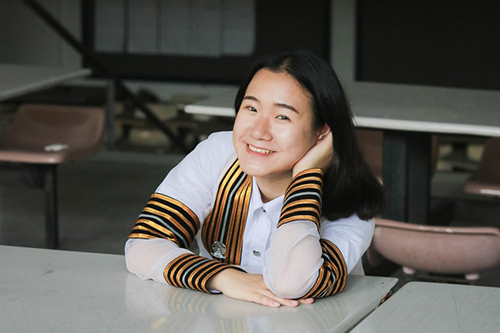 With a new semester beginning, campus-adjacent pharmacies might do well to stock up on ADHD medications. The startling truth is that the prevalence of ADHD medications on college campuses is astounding and may reflect dangerous misuses of the drugs. “Study Drug” Abuse Rising Studies on prescription drug misuse have found that between 7% and 33% of college […]